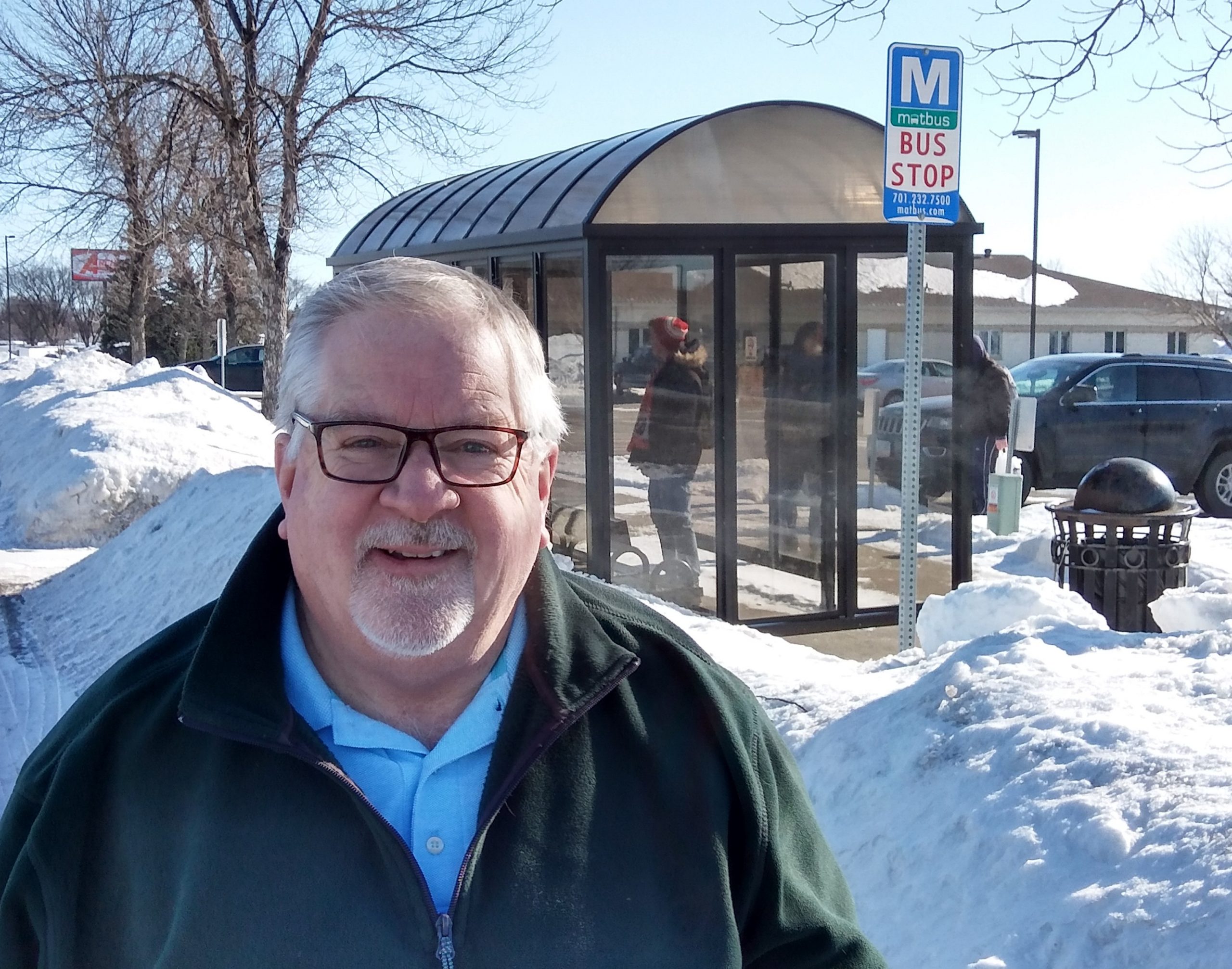 When Dan Holte was just 58 years old he was sidelined from his job as a barber with a myasthenia gravis diagnosis. Getting that news was not easy, nor was it easy to look forward to the future.  When working with an aquatic therapist at a local pool, Dan was approached by Diane Siekaniec who was an Independent Living Advocate for Freedom Resource Center.  Diane introduced Dan to Freedom and peer mentoring.  At that time Dan became a mentee, working with a mentor who had a similar diagnosis.  Over time, Dan became a mentor for other people who, like him, were facing new challenges.  Dan now works with our Peer Mentoring Specialist, Drew Hanson so others can break down their own barriers to independence.

“The Peer Mentoring program is beneficial for the mentor and mentee.  People you would never meet under normal circumstances, and you form these relationships that continue long after the mentorship ends”-Dan Holte.

Prior to COVID, Dan mentored groups of youth who come from diverse backgrounds but shared a common desire, to be a part of the community.  Dan helped them learn how to use the city bus, which opened the door to so many opportunities.  “There is life after what happens to you”, Dan said smiling.  Dan continues to be a peer mentor and is also the Vice President of the Board of Directors at Freedom Resource Center, a place Dan is thankful for finding. “If it wasn’t for Diane, I would have never known what Freedom was.”

Freedom Friday: We’re Not Getting Out By Christmas; Deal With It!

YOU Can Help Someone